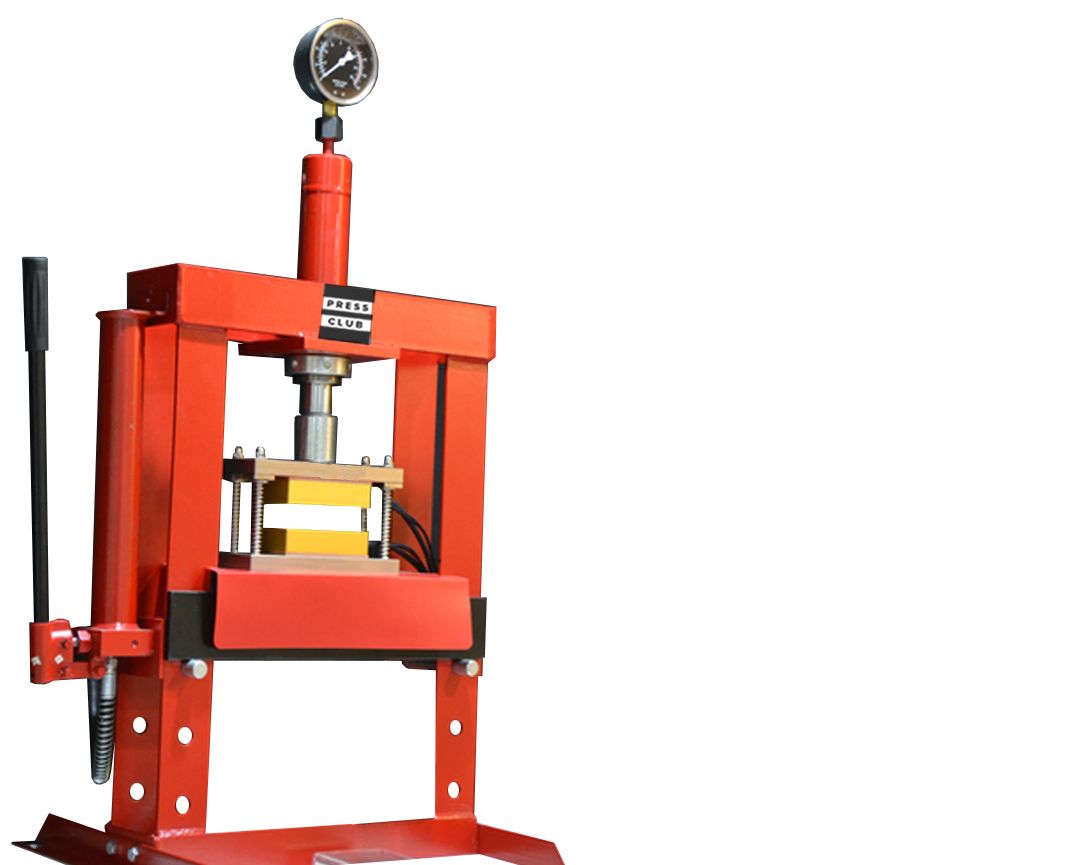 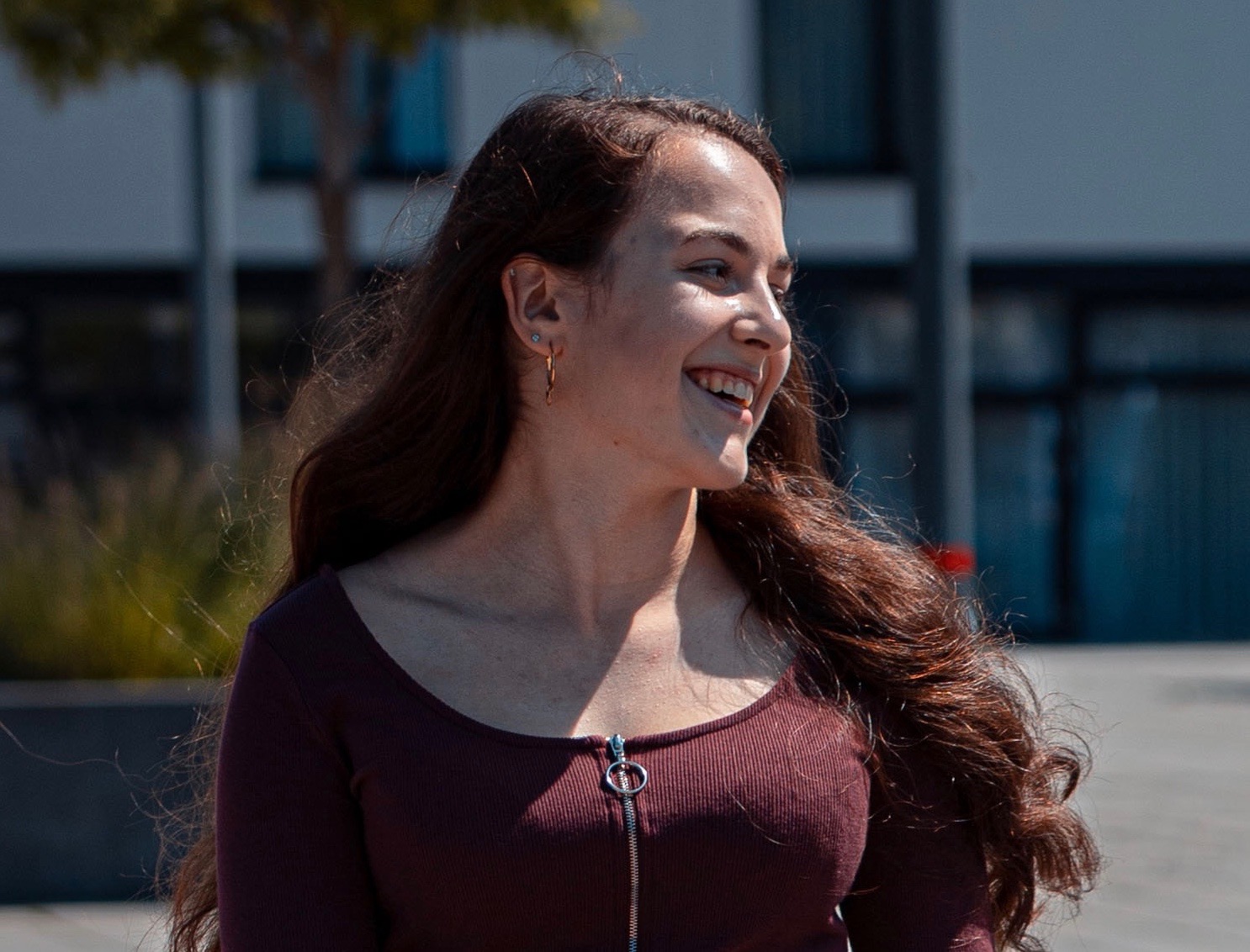 You don’t have to be a welder, a mechanic, or even feel comfortable swinging a hammer to build a high-quality in-home solventless extraction system. Pictures of industrial hydraulic shop presses being used to extract rosin might seem a bit daunting at first, especially if you’ve pressed with only a hair straightener (or never) before. Believe it or not, these commercial grade presses are not only economical, but they don’t take up a lot of room at the house or apartment. Building a homemade rosin press is easier than you might think. 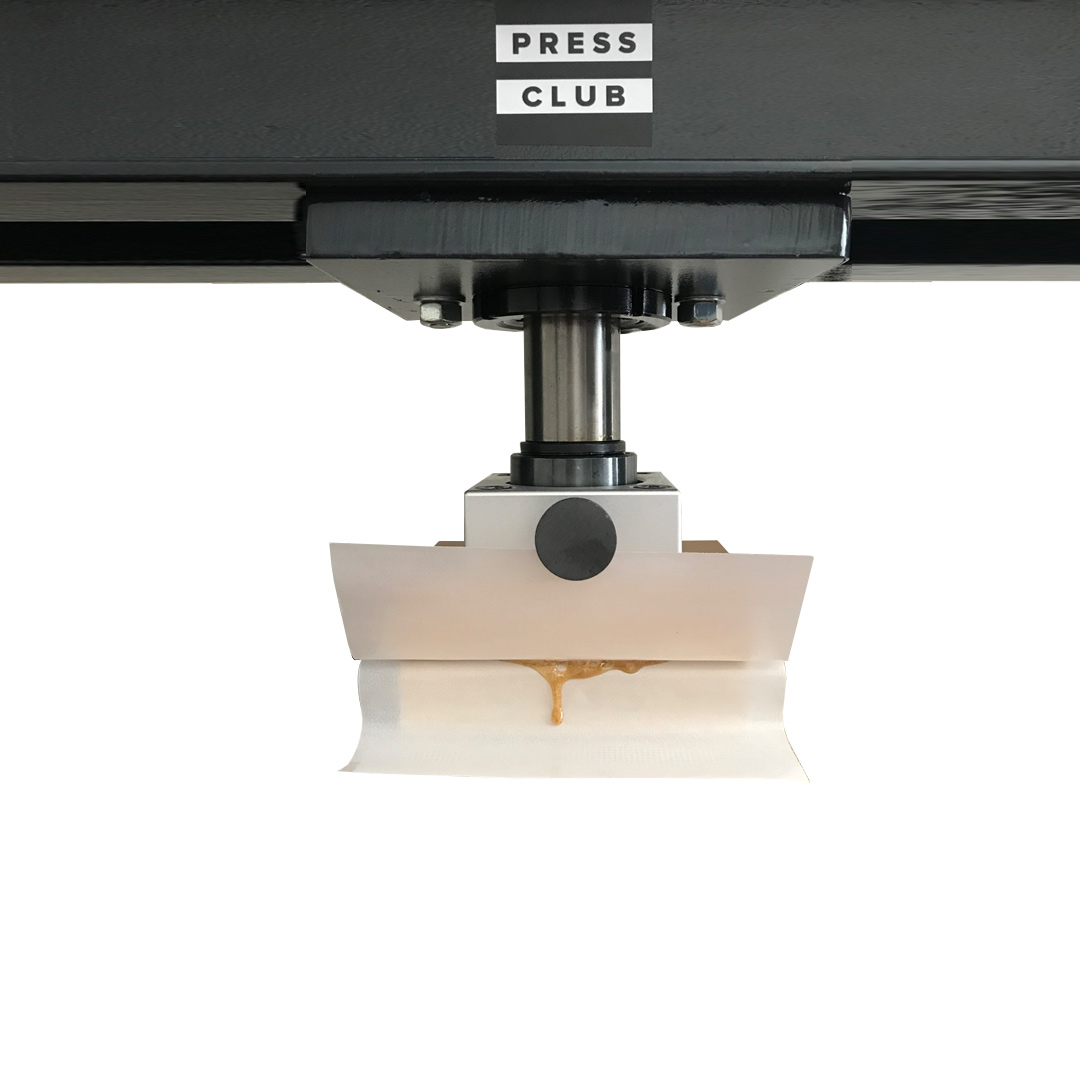 Why Should You Build Your Own Rosin Press?

Homemade rosin presses allow you to hand-pick each component of your setup, giving you greater flexibility and control in how you design your ideal press.

Designing and building your own rosin press can give you significant cost savings over turnkey solutions. Budget savings with your homemade rosin press can help offset other startup costs associated with solventless production, so it makes sense to take the cost-efficient route as long as you’re not compromising on quality.

In terms of quality rosin presses, DIY systems perform as well, if not better in some cases, than many all-in-one products on the market. Homemade rosin presses allow you the flexibility to build with premium components while still spending less than a pre-assembled, press-in-a-box alternative.

Also, because you assemble each component of the homemade press yourself, you’ll be able to easily swap out and upgrade the equipment over time. For example, if you gain access to larger amounts of source material and want to ramp up production, you can swap out your existing plates for a larger size to increase efficiency. This gives you the ability to maintain a quality squish while pressing more weight at a time.

H-Frame style hydraulic presses are a great choice for homemade rosin presses. They’re more stable than A-Frame presses, which can have a tendency to feel slightly wobbly at times. H-Frame presses provide strength and stability over a relatively small footprint and are easy to assemble and maintain.

H-Frame presses are actually simple systems that generate pressure between two surfaces, or plates, via a hydraulics system. So what are the various components of an H-frame hydraulic rosin press? Here’s the breakdown: 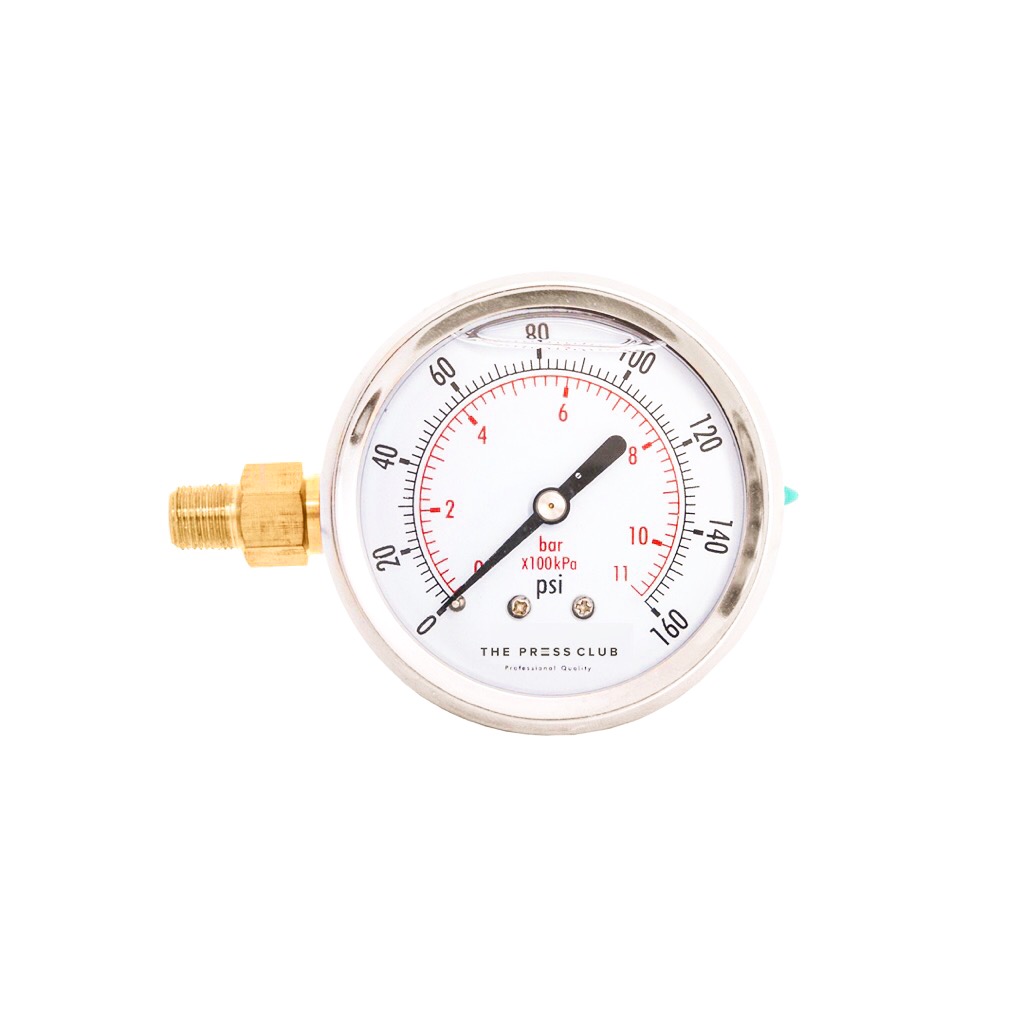 The entire system is built on a frame which resembles an “H” in design. The frames are available from various manufacturers, such as Dake. Here’s a good example of a quality H-Frame press.

A hand pump is used to generate hydraulic pressure in the ram cylinder at the top of the press. This cylinder drives the ram downward to create pressure between the table (flat working surface of the press) and the upper plate. 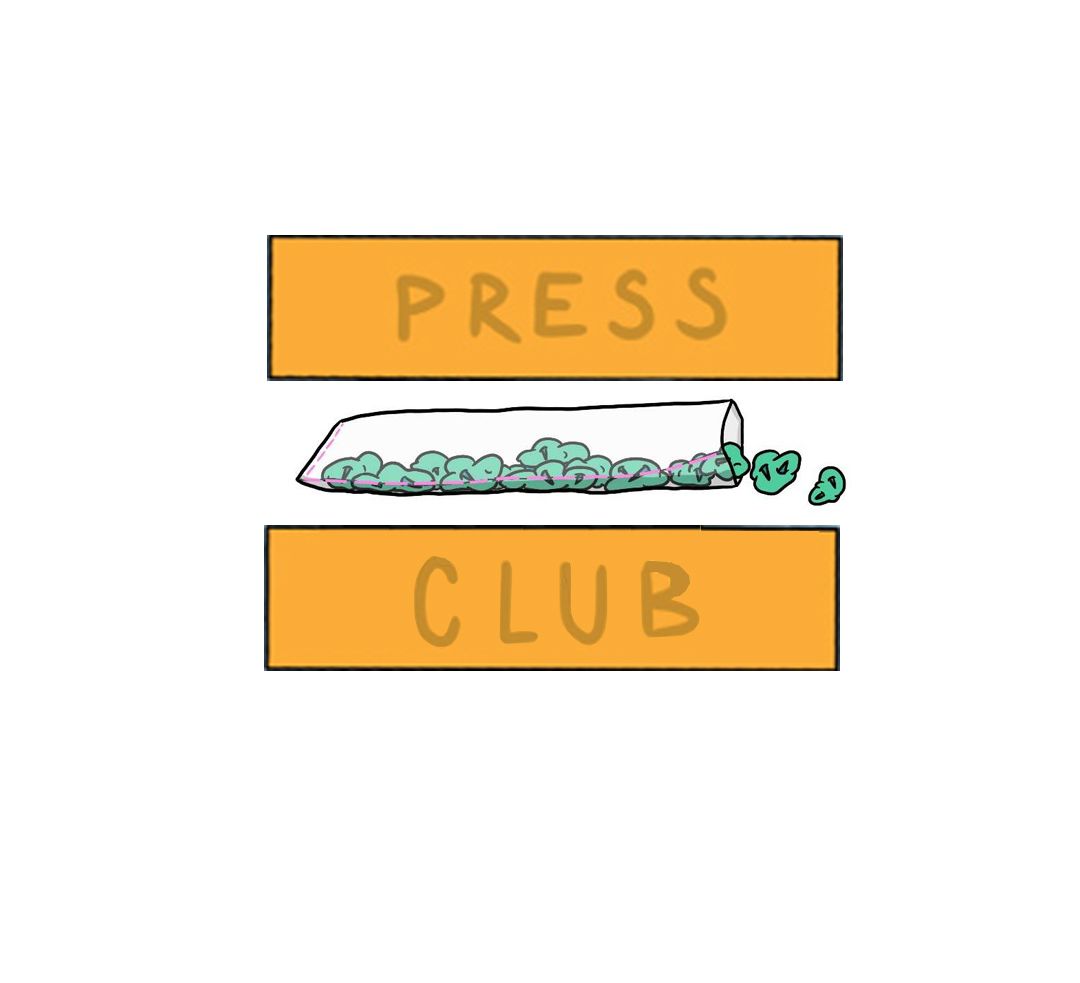 Customized rosin plates are installed on the H-Frame press which include heating elements that can be adjusted depending on your source material and extraction preferences.

Once you’ve obtained all the various components (Generally the H-Frame hydraulic press from one manufacturer and rosin plates from another), assembling the entire rosin press is pretty straightforward.

The first step is putting together the frame, including the upright side channels, head frame channel, table, and ram cylinder, and hydraulics system. This isn’t a complicated process and press manufacturers will include a manual to walk you through each step in the assembly.

The hydraulics hand pump can either be attached to the press itself or positioned nearby. When positioning the hand operated hydraulics pump, be sure it’s at a height at which you can comfortably exert pressure and pump the handle.

After the frame is fully assembled, it’s time to secure the rosin plates. The bottom plate will be installed first. Begin by placing one of the insulators onto the table of the press (the horizontal support beam of the “H” and your working surface). The insulators can be sections of fiberglass, bamboo, or hardwood (not particle board or plywood) that can act as a buffer between the heated rosin plates and the steel surface of the press.

Insert the independent heating rods and thermocouples into both the top and bottom rosin plates, and make sure everything is properly plugged into the temperature control box.

Once both the top and bottom plates are aligned and secure, tighten all four bolts of the collar into the ram. To open the rosin plates just open the pressure release valve on the press.

Plug in the temperature control box to a power outlet and you’re ready to press!

Bonus tip: install a light for better visibility of the extraction process. This hands-free LED light from The Press Club is a great addition to any H-Frame rosin press. It lights up your workspace and helps you better assess the color of your rosin as it’s being extracted. 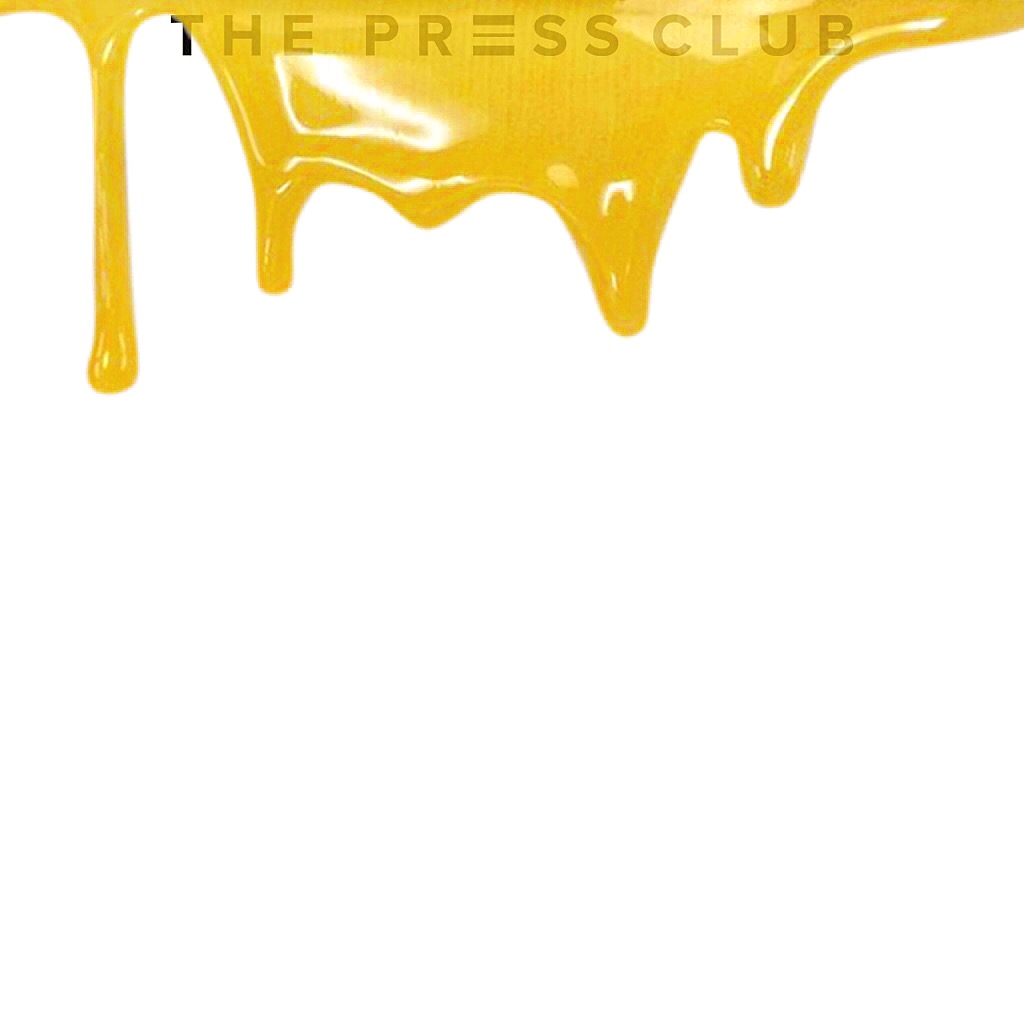 Building your own press is a great way to get started pressing rosin at home. A homemade press gives you an intimate understanding of the basic mechanics of rosin extraction and the ability to extract a high-quality solventless product.

Building your own press gives you hands-on experience with each individual component of the press, making you better prepared for additional rosin press purchases and upgrades in the future.